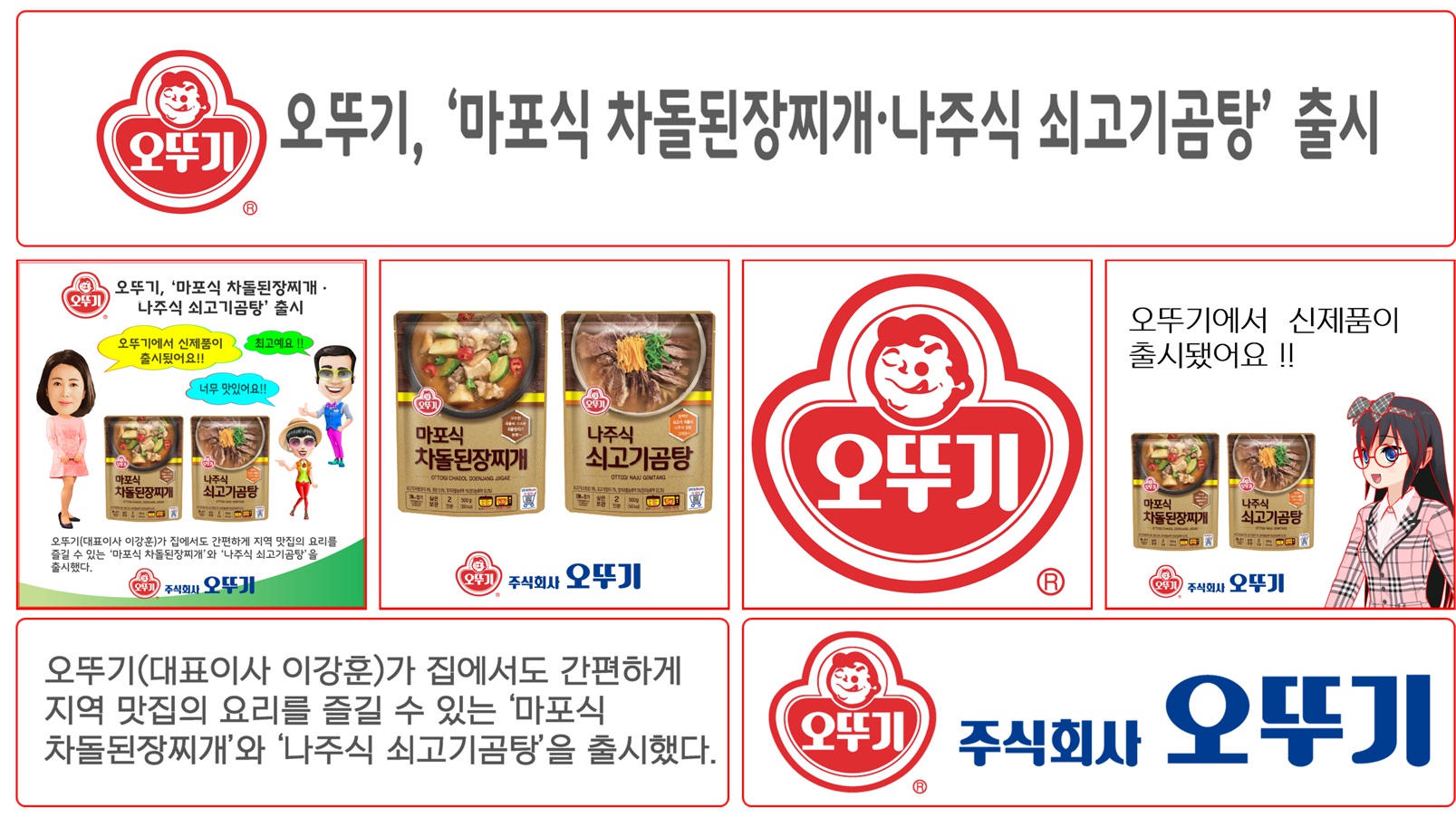 Ottogi announced on the 3rd that it has introduced "Keyones," a combination of ketchup and mayonnaise at the optimal ratio.

Ottogi developed Keyones, a mixture of the two sauces, based on the fact that consumers chose "ketchup" as the most common sauce when making mayonnaise-based sauce. The "golden ratio" of the two sauces was created based on Ottogi's know-how, which has been leading the sauce market by maintaining its No. 1 market share since it launched "Ottogi Tomato Ketchup" in 1971 and the following year.

Consumers' voices played a big role in the launch of the new product. Keyones was elected as the sauce enclosed in the snack "Sesame Ramen Time," which Ottogi and Binggrae introduced in partnership in February. At that time, there were a series of consumer opinions on SNS that they wanted to purchase Keyones separately, and Ottogi actively reflected this and commercialized Keyones.

Keyones is characterized by mixing savory mayonnaise with sweet and sour tomato ketchup and adding spicy jalapenos to give you a clean aftertaste. It can be used in various ways, such as salad dressing and sandwich sauce, as well as dipping sauce for various snacks and fried dishes.

Ottogi said Keyones has been introduced as an official product thanks to the enthusiastic response of consumers as a sauce with a strong addictive taste and high utilization, adding that it will continue to introduce products that meet changing needs.